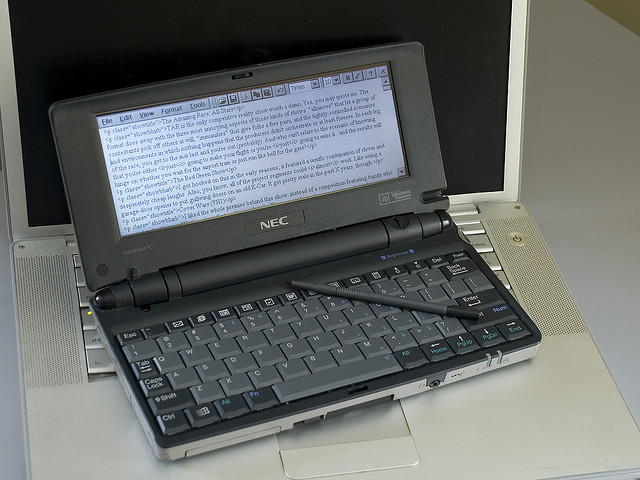 I do a great deal of writing.

Of these mediums, the one I respect and fear the most is the novel. Long-form prose carries a number of extra challenges not present in shorter works, even film scripts. A 100,000 word novel is just way, way bigger than any of those things. The process of tackling the challenge has left me with a short list of writing tools I use to get the job done.

So, I am listing them here for posterity, and, perhaps, your benefit.

There is, at all times, an unending wave of advice/information content streaming from every corner of the internet, threatening to paralyze you with too much useless, contradictory information. My goal is to keep my list succinct. My advice to you, if you are looking for input on writing tools, is to approach the whole process with a problem solver’s mentality. Define a problem, try solutions, see what works. Discard the rest.

Scrivener is non-linear writing software. It is enormously powerful and fantastic for creating large, complex works like novels, dissertations, and so on. As far as writing tools go, this is the beefiest, best way to manage huge documents. It’s worth trying a trial version just to dig in – there are far too many features and functions for me to go into here. I’ve been using it since 2011, on screenplays

Short version: the software will take you from rough pile of notes through to final manuscript or ebook output. If you are writing big things and often feel overwhelmed and lost by just how much there is to manage, Scrivener can help.

Nice touch: Save your Scrivener file(s) in a Dropbox folder to constantly back them up. As an added touch, use at least one other method of backups (Mozy, Time Machine) and insure you never become this guy.

Conversely, beware bloated, crazy Scrivener files. Much like a college dorm room, regular cleaning and organization are needed to keep the floor visible (and safe to walk on with bare feet).

For when Scrivener’s vast organizational tools are just too much, I use iA Writer, which is a minimalist writing program that syncs up to iCloud on iOS or OSX. If you just need a stream of text to come out of your brain and end up on a page, this is a great way to do it.

You’ll also note that several of the programs on this list sync up to the cloud or to versions of themselves. This is because that is super convenient, and in many cases, results in copies of your work on multiple machines.

This is not necessarily a writing tool, but I definitely use it for writing. Specifically, I use it for Pomodoro circuits – 25 minutes working on one specific task, 5 minutes break, 25 on, 5 off, with a longer break after a couple of hours. You won’t be perfect, which is fine. This is a guide, not a drill sergeant, and this is a nice way to get the reminders off your main screen.

Like 30/30, this is not JUST a writing tool, but I definitely use it extensively. Evernote keeps all your notes, images, and thoughts in one place. After a skeptical period (and a longer period where I had a slower phone), I’m all the way on board. I took two crates of files and drawings I had been traveling with for nearly a decade, and scanned it all into the program. Over the next few months I’ll be filing the pages so they are searchable.

In addition, I use the phone app to capture images and notes, and the desktop app to do the same with PDFs, websites, anything.

RescueTime monitors your activity on your computer and shows you where you are being unproductive. There’s nothing wrong with being unproductive, except if you want to get things done. You might be surprised at where you blow the most time. I now know what my rogues gallery of time wasting sites are, as well as how many hours a week I spend playing games on Steam.

Stayfocsd is a Chrome browser app that starts blocking those distracting websites after a preset time period – usually ten minutes. It locks down the pages with an annoying page asking if you should be working. It’s infuriating, which is how I know it’s working.

I use evernote when I’m running around mostly, but I always, always have a notebook. Keep it on your nightstand. Practice waking up and writing your dreams in it. The book I am finishing now was influenced by dreams dating back to 1995. There was good stuff in there!

This was free for iOS a couple of weeks back so maybe you got it? Super nice little journaling tool. I use this for personal thoughts. I’ve been importing posts from other places so I now have had something resembling a journal for over a decade. This is good for writing, but also it’s good for the soul.

I am not quite on the mind-mapping bandwagon just yet, though I have done several maps to help me track major character arcs. I can’t say for sure if I’ll keep going, but consider playing around with mind-maps as an alternative to outlines and written notes.

MindNode is also cool because it syncs to an iOS version.

Any programs you especially like? Feel free to let me know in the comments.