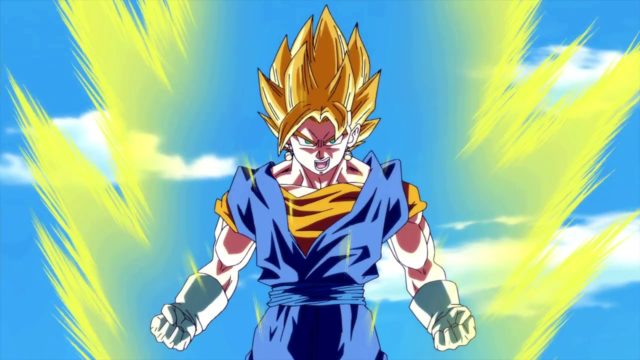 I’ve become somewhat known as a person who writes solid action, so I thought I’d share some thoughts on ‘fight scene theory’. In other words, what do I think I know about how to make fights in stories dramatic and compelling?

This theory is the result of a process I call ‘modeling’ – that is, to learn how to do something I’m going to take apart and analyze and imitate a successful version of that thing. As a result, none of it is true.

The theory: A great fight scene is the finite expenditure of limited resources by two or more vulnerable parties.

Secondary theory: A fight scene shifts once, and ends fast.

Okay! What does all that mean?

This is a fancy way of saying ‘the fight has an end.’ I believe there is a pull, at least in myself (and other dudes who grew up on anime) to give fights a perpetuating quality. I’m not sure how else to explain this thing. It’s an abstraction, a subconscious pull to avoid endings (and by extension, acknowledge our own mortality). And it’s bad storytelling.

The action becomes surreal and droning, because we have no quiet to compare it to. The worst thing an action scene can be is NOT bad, it’s boring.

Fight scenes are extraneous to a story. Dramatically, I mean. A fight scene can only ever answer one question: WHO WINS? This is far fewer questions than a normal scene in a story can potentially address, and you need to be conscious of that.

The parties in the fight EXPEND resources as they fight. Sweat. Photon Torpedos. Time.

Again, what we don’t want is BORING. And you avoid boring with stakes. For a fight to have stakes, we have to understand that these parties cannot fight for months or years. Think of the action in Die Hard and Neon Genesis Evangelion. Both properties come from completely different genres and mediums, but both are very clear about the constraints put on their combatants.

John McClane goes into his penultimate battle with two bullets. The Evas have batteries with a scant 60 seconds of life. Both stories use these limitations to give us great dramatic moments.

Compare this to the action in Final Fantasy: Advent Children. The characters in Advent Children (I’m looking at you, Cloud) are so powerful that it isn’t clear if the flying and crazy acrobatics are taking any toll on the characters. They appear to fight forever, and the action in the movie ceases to be tense and just feels balletic. Balletic is fine, but that’s a whole other type of drama.

Lastly, we have to know the parties involved CAN be hurt. They have fail states, however unlikely they may be. The dramatic question of how a fight resolves needs us to believe that it can go either way in order to be compelling. To invest us.

God forgive me, I’m going to use Star Wars as an example.

The Death Star is much, much more powerful than the rebel base in the climactic space battle of Star Wars. But we know going in that there is a vulnerability – the exhaust port. The Empire is probably going to win BUT…

Note: Yes, it feels like we should expect the Rebels to win in Star Wars, because that’s how that type of story goes. There’s a whole other post to be written about Western pop culture, the underdog, and the Extremely Unlikely. Maybe also loop in Chosen One tropes. But the fight fits my theory.

I sometimes word this part of the theory as ‘two or more roughly equal parties.’ It’s not that they are the same, it’s that they can play on an equal turf. There’s some potential risk to both groups.

That’s it. That’s the theory. The rest is just dialing in specifics.