On the sheer horror of having made something. 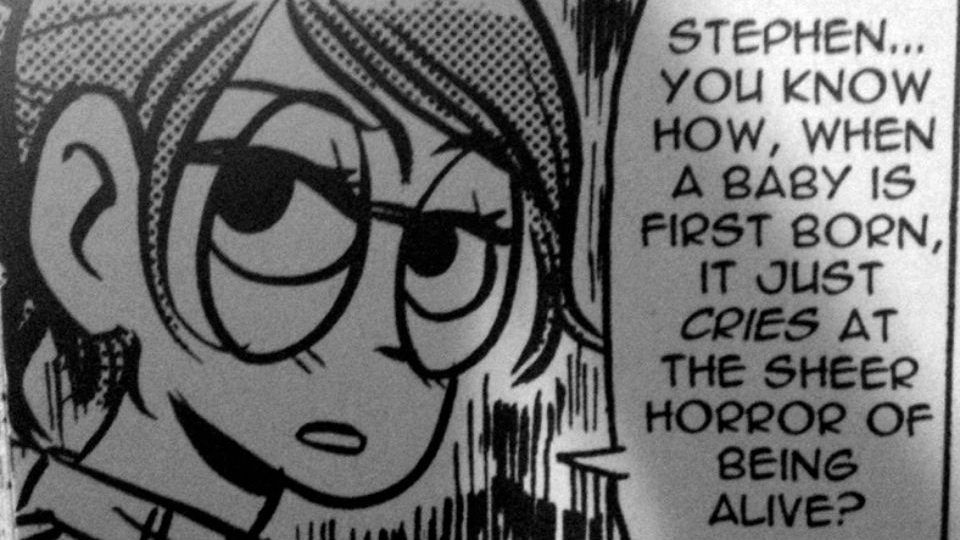 On the sheer horror of having made something.

This went out as a newsletter recently, and I thought the subject matter was worth saving for posterity…

Did you see the new YouTube video I put up at the beginning of the month? I’m really fond of the format. I’ll confess: this is modeled on a format on music producer YouTube, created (perfected?) by Jeremy Blake of Red Means Recording. Ah, but I’m not making music. I’m exploring storytelling structures and tropes that I find in my travels. What’s old is new again!

Now that the format exists, we jump from Gap One to Gap Two in the never-ending cycle of making things, and getting them to an audience.

What are the Gaps? Gap One is the journey from ‘idea’ to ‘a thing in reality.’ Gap Two is ‘the thing exists’ to ‘an audience gets it and enjoys it.’ It’s one part marketing, one part structure, one part refinement.

Gaps can be difficult. You might get stuck, and despair about the project or your ability to make things or your overall value as a human being. I’ve written a little bit about Gap One in previous emails. It hits hard when your rad premise is on the page and it was perfect in your head but on the page it’s awful. Nothing is working. It is the moment that the TOOL song ‘The Patient’ is about.

Apologies for sending you to a TOOL song.

I think a lot of new creators are daunted by Gap One, and it does take something to make a thing. That said, I think the real challenge is Gap Two. It’s the mountain that hangs over you as you stand on the triumphant peak of ‘I made a thing!’ It mocks your victory.

Now with these YouTube videos, the challenge is to continue creating them, and to market them, and to refine them so they can find an audience. It’s a period of time I’ve hit many times before, that I can get stuck in. In the past I’ve made things I consider to be pretty good. And then they get out into the world and…the response just isn’t there. Or it’s there but not to the degree I consider to be successful. Or the thing crumbles under its own ambition.

When Apocalypse Twins debuted wayyyy back in 2010, it hit a thousand views within a week or two on Funny or Die. The later episodes did less well. We held some screenings but the show never quite took off. Gap Two hovers overhead. The show was hard to make. I don’t think we ever quite figured out how to market it to its perfect audience. Or maybe there was something off in the formula that I couldn’t see?

Hindsight is 20/20 in theory, but there’s plenty to question in Gaps. Would the show have done better had I swallowed my pride and edited it into a Channel 101-friendly format? Maybe. Would those limitations have allowed it to continue? Maybe. Or maybe the show had run its course in its existing format.

Of course I’m sitting here acting like Gap Two is the final gap. It’s not. There’s no end to this stuff. There’s a Gap Three, it is what you do after a successful thing. And in that gap you spend time wondering if you can make another successful, good thing, and after that is a Gap where you despair because it seems like you can’t make anything better or more interesting than the things you’ve made, and so on. It’s Gaps all the way down, or up.

More good stuff is coming in the next few weeks. I’ll keep you posted.

Posted by Westin Lee on Wednesday, September 2nd, 2020 at 6:47 pm in Directing, Writing