The Reasons why Ghostbusters is Popular 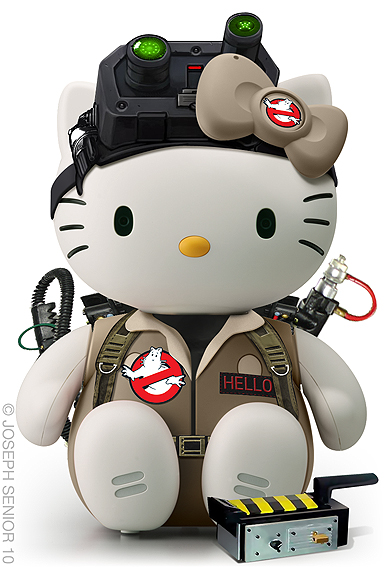 The Reasons why Ghostbusters is Popular

Wait, wait. If it’s Bill Murray, why are we worshipping Ghostbusters and not Space Jam?

I have a two simple theories about maintaining longevity with popular entertainment. This theory encompasses a number of shows, movies and books. That list includes a lot of my favorite entertainment, like Ender’s Game, Fight Club, and Adventure Time.

People want to be Ghostbusters.

Ghostbusters is a great property for lots of reasons – it’s an entertaining movie, with nerdy mythology and action and likable characters. It’s really funny. There are great special effects. All of this also contributes to the high regard the franchise has.

But I really think reason number one, is that people want to be Ghostbusters. 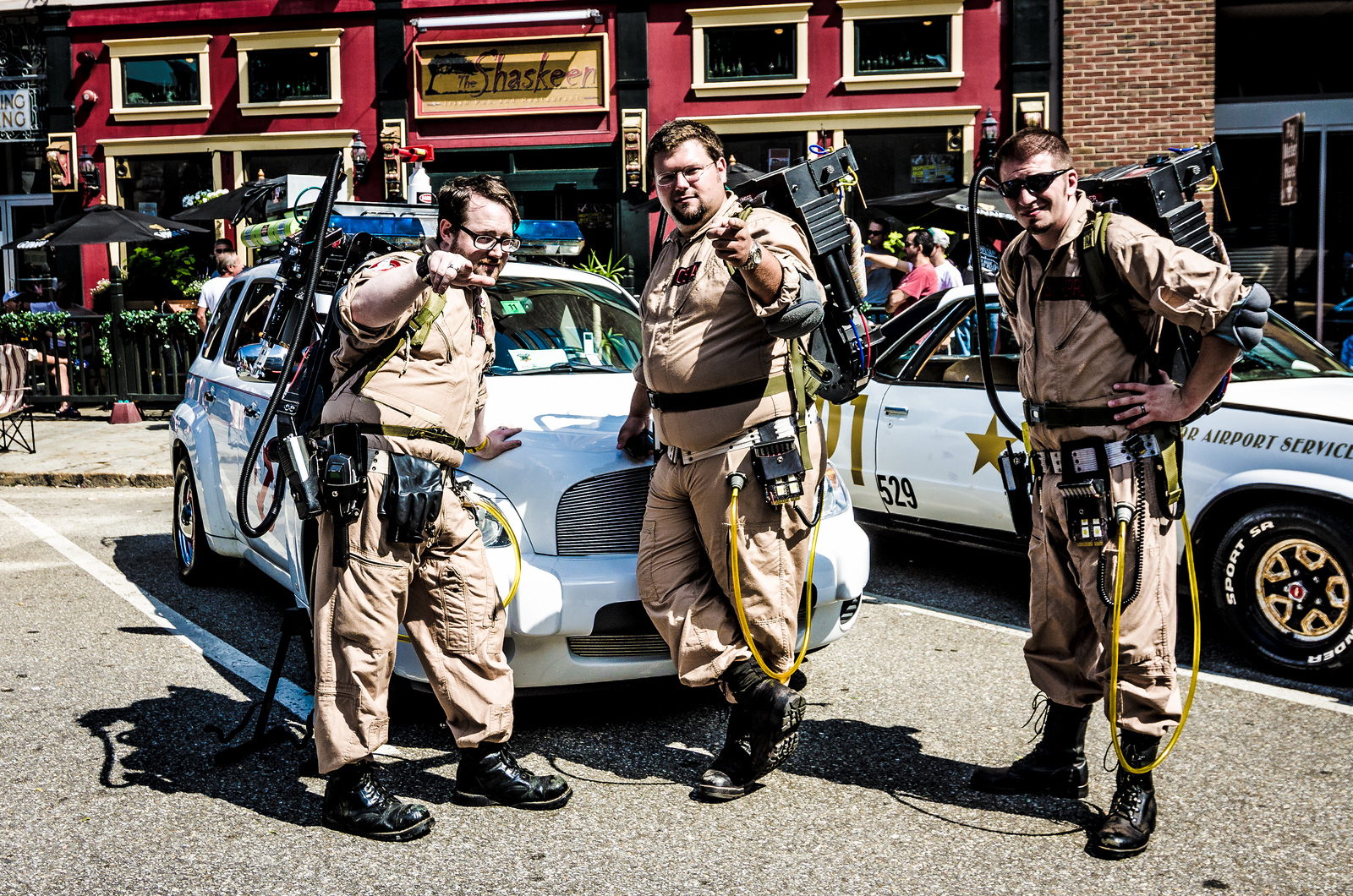 It seems like a sweet gig, even though it is basically a janitorial or animal control service. You don’t need to be especially good at anything to be a Ghostbuster – Winston and Peter are an average dude and charlatan, respectively. You get to wield deadly tools and destroy stuff, and $5,000 in 1984 (the fee for their first busted ghost!) is worth like, what, $200,000 today?

Awesome! Man, I want to be a Ghostbuster.

To broaden this idea, what I am saying is that an audience will remember a world they want to be a part of.

The comedy in Ghostbusters serves the story.

When it comes to comedy-action or comedy-sci-fi media, the key to longevity is to make the comedy serve the world, story and characters, and not the other way around. 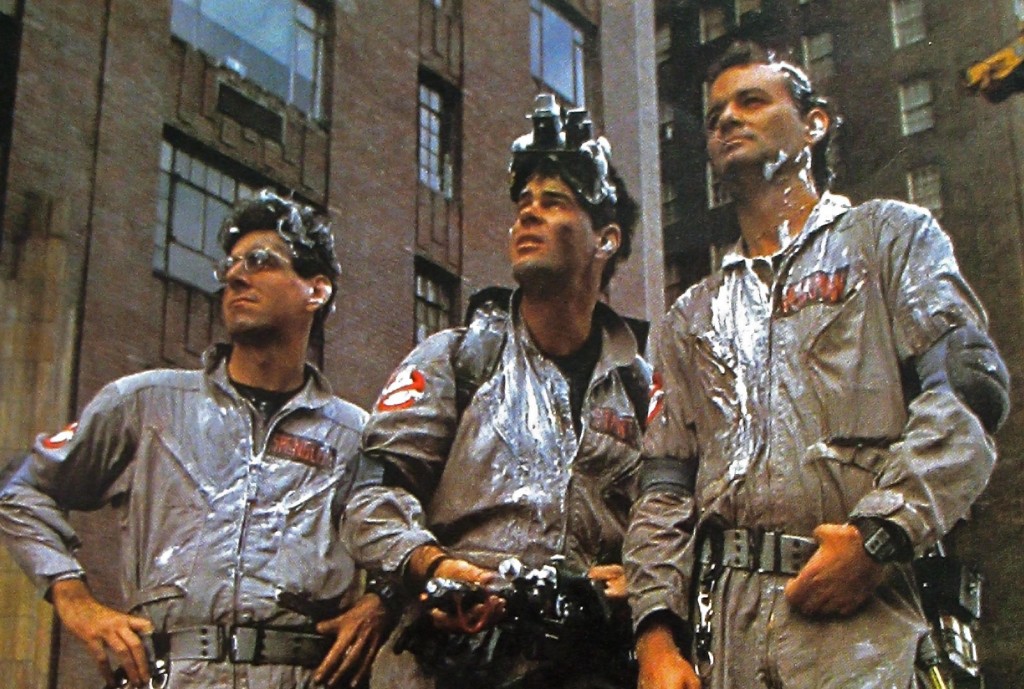 Look at those obediently stoic comedians.

This creates a believable world (and characters) and means that there’s a chance the audience will really like those elements. This is cool because an audience will watch a comedy once and laugh at it, but if they love a story, they will return again and again. I think even very good comedy can be used up. We can make the A-to-C jump that makes a joke funny too many times, and it stops working as well. A good story (at least for me!) will be appealing longer. I could watch L.A. Confidential twice through and still enjoy it. I’m not sure I could say the same for Monty Python and the Holy Grail.

That said, I haven’t tried it, so maybe an experiment is in order.

There are a lot of interesting things I think about in relation to comedy and its use in films, so I suspect there will be more to say here in the future. For example, in the indie world, why is it that threadbare comedies shot on iPhones are more fun to watch than exquisitely produced fare?

Anyway, to summarize: if you’re out to make the ‘next’ Princess Bride or something, make sure the characters, world and story come first.